Sorry about the delay in posting, I've needed some time to think before I wrote about last weekend. But first, week 12 marathon training

So overall it was a pretty good training week. Obviously the traveling kind of got in the way, but it wasn't a bad thing.

Sooooo, for the race recap


We drove to DC on Thursday morning (and all day). It was a pleasant drive and we ended up getting there about 7pm. We stayed at the Residence Inn in Bethesda, MD and it was wonderful! It was two blocks away from the Metro so it was fairly easy to get wherever we needed to.
We went to the expo on Friday morning after a wonderful breakfast at the hotel. The expo was fantastic! Rock N' Roll really knows how to put together an expo. After picking up my packet, I headed over to Brooks Run Happy Island for some fun! First, I got my gait analyzed. 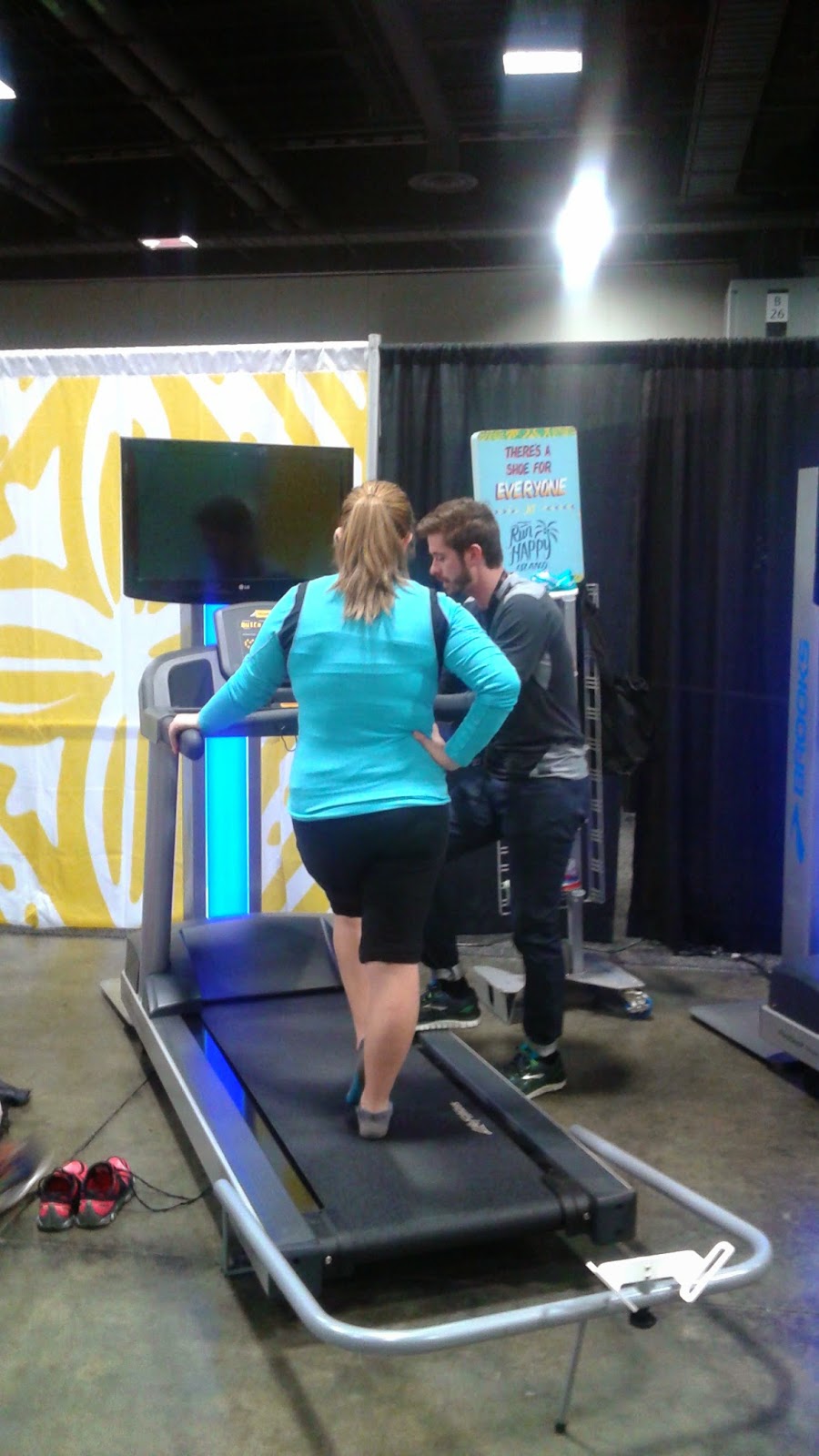 They pretty much confirmed what I already knew, I am a very neutral runner and the Brooks Ghost 7 are perfect for me! I also got to try on the Launch which I very much enjoyed and might be my next "lighter" shoe.
We continued on to the rest of the expo. What runner doesn't get excited over this sight? 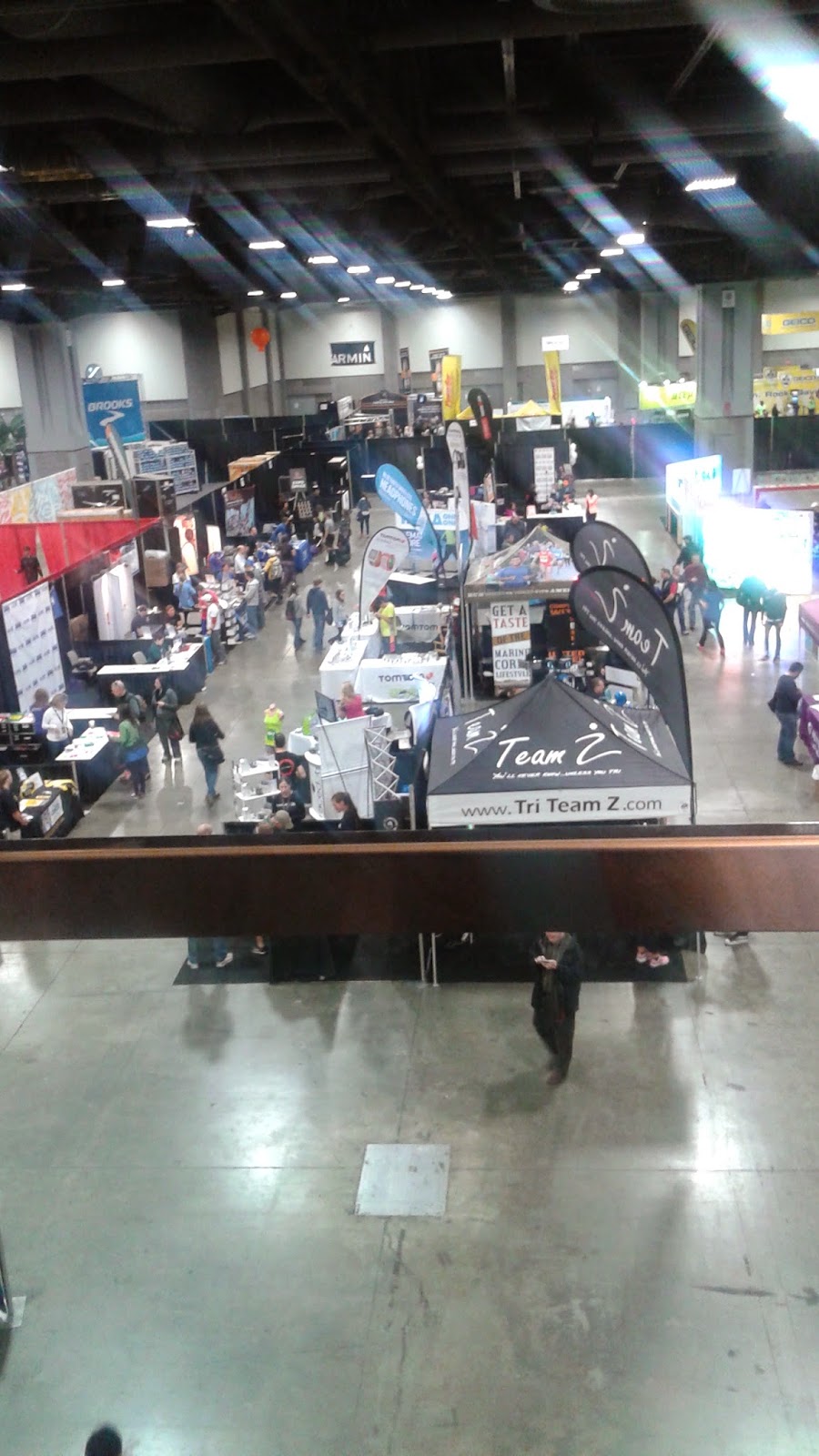 I ended up signing up for a half marathon in Nashville in November, the  inaugural Zooma Nashville Half Marathon! I also bought a magnet. Because that's what my family does.

After the expo, we toured DC. Brad had never been there so we did the typical stuff. 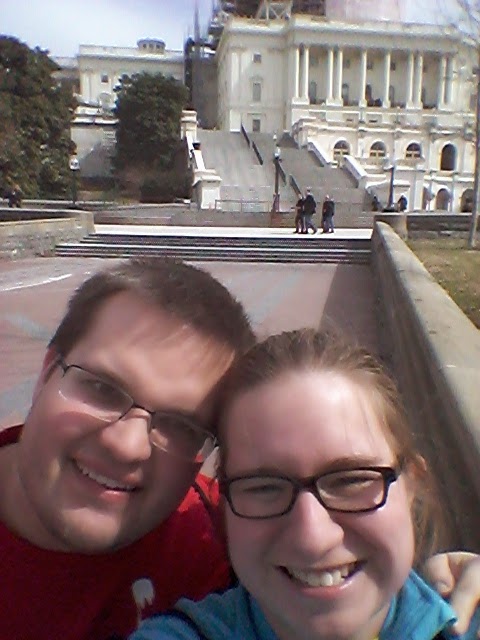 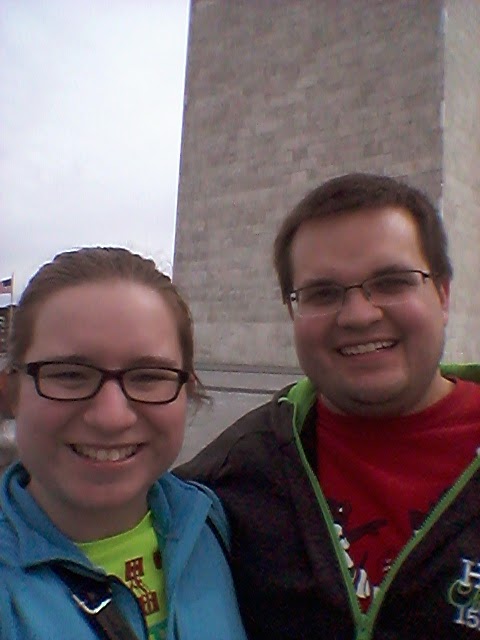 At the Washington Memorial 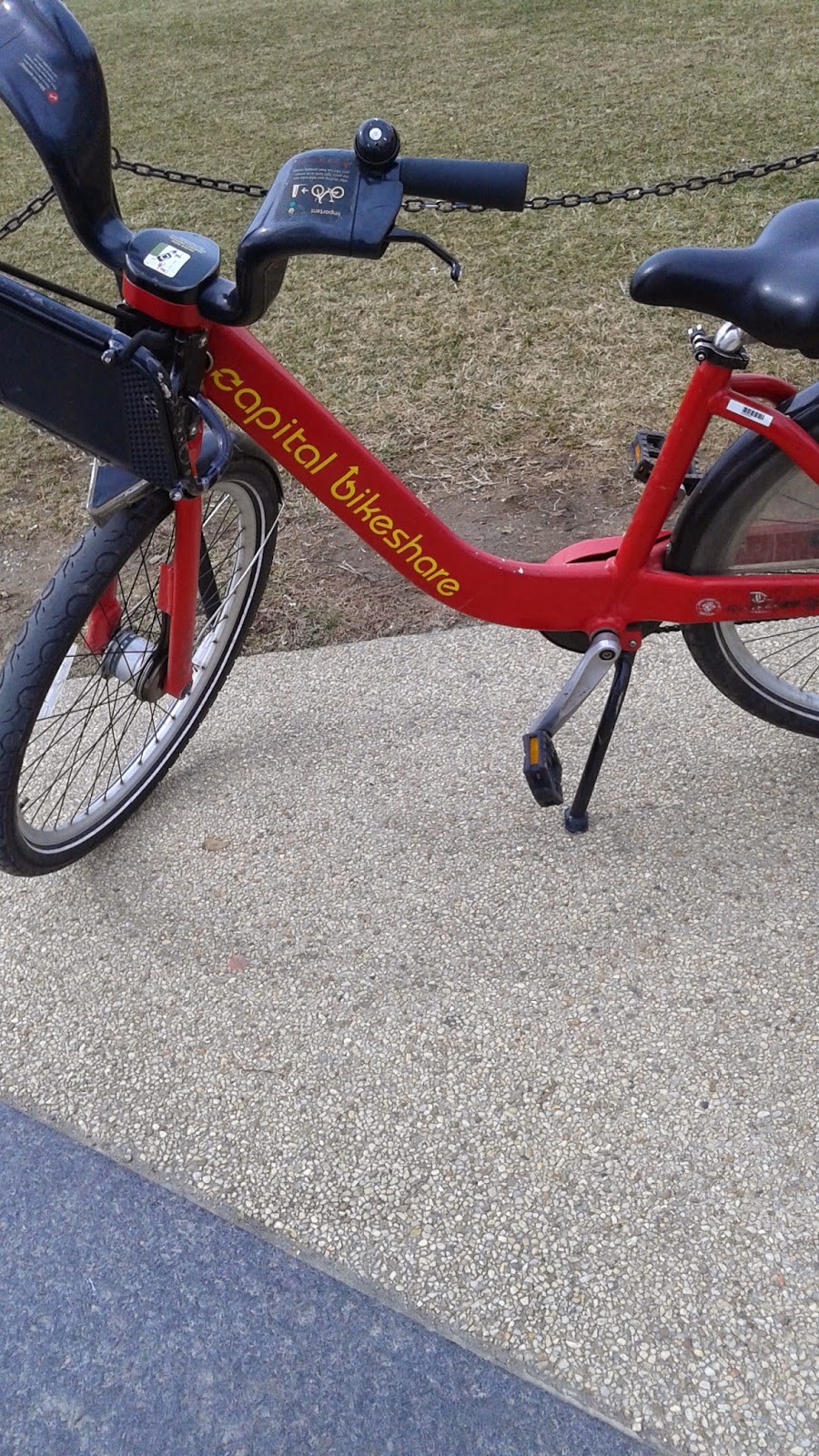 This was our best friend for the day. It made seeing all the monuments quicker and less walking. I would suggest it to anyone touring DC

After a very fun day of sightseeing, it was time for my race on Saturday morning. 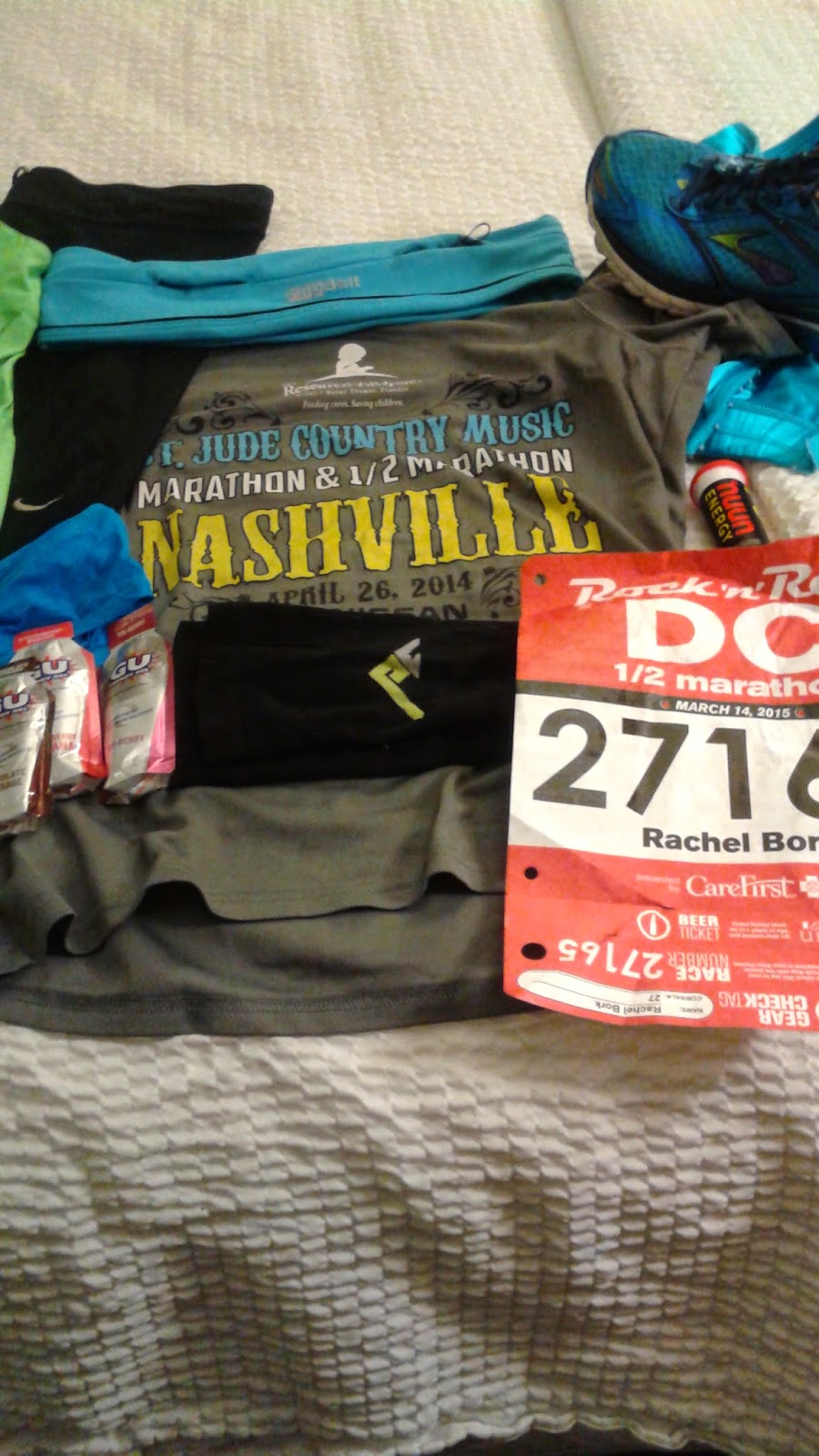 We took the Metro downtown and it was very easy to get to the start. Unfortunately, it was very cold and windy and raining. Not gonna, lie it was kind of miserable at the start. But nevertheless, we got started.
We ran by the Washington Memorial and shortly after we ran past Lincoln. After that it was mostly just neighborhoods. This was good in some ways, but in other ways I was looking forward to running past all the cool touristy stuff. Oh well.

Because I don't think you want to hear mile by miles how it went, I will sum up. I have learned that not every race will be my favorite. It was partly the weather, partly the course, partly my own mental stuff, partly the walking around the day before. But it just wasn't my day. I finished and I'm proud of that, but it was not great. My time was just fine and I finished. That's what I'm taking away from this half marathon. I've now completed 4 and I'm proud of that! 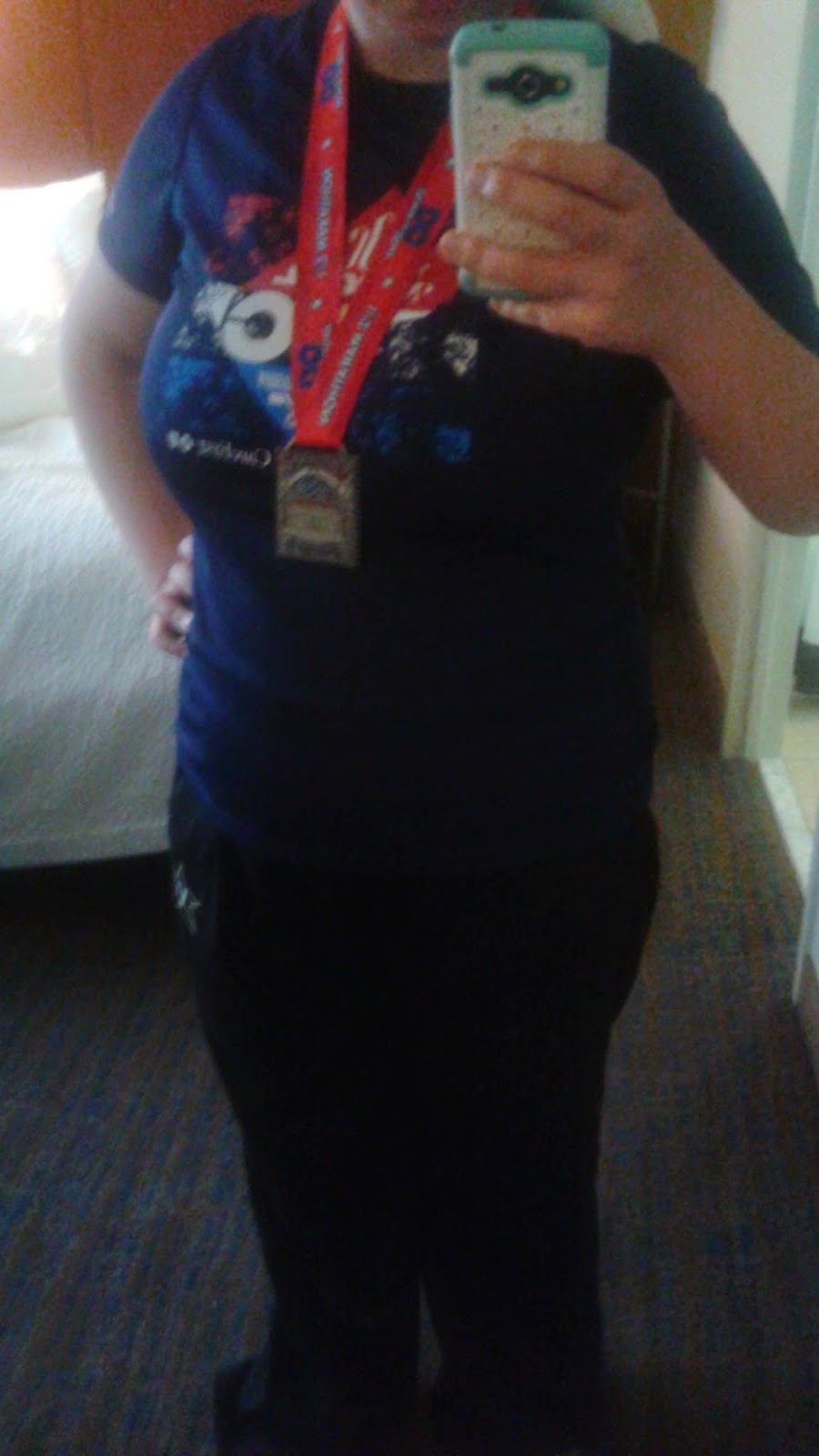 I'm going to continue to train and continue to work towards my 26.2. This is just a small little hill that I just have to get over and move on. It was a very fun trip to DC though! And I'm very much looking forward to my taper in three weeks :)