Before I outline all of my New Year's goals, I want to take a second and look at what I have done in 2014. I forget that part of the deal sometimes. Here are my proud accomplishments of 2014:

1. Finishing 2 half marathons. Country Music Half Marathon on April 26, 2014 and the Women's Running Series Half Marathon on September 27, 2014. I dropped my PR by 8 minutes between the two races. 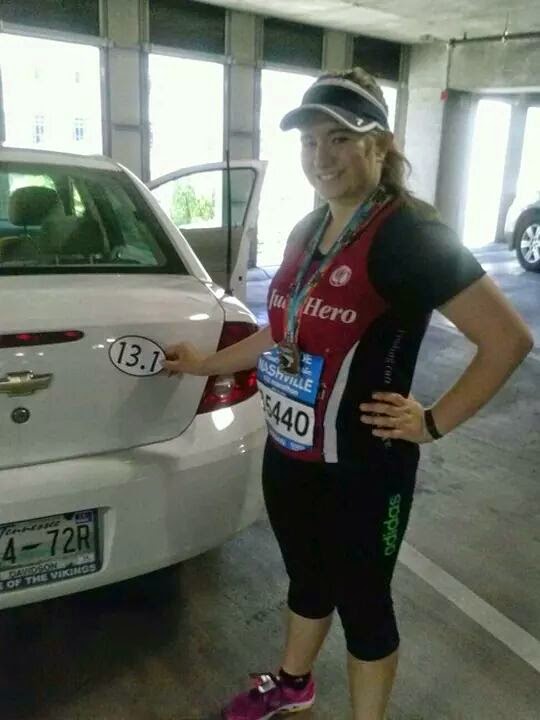 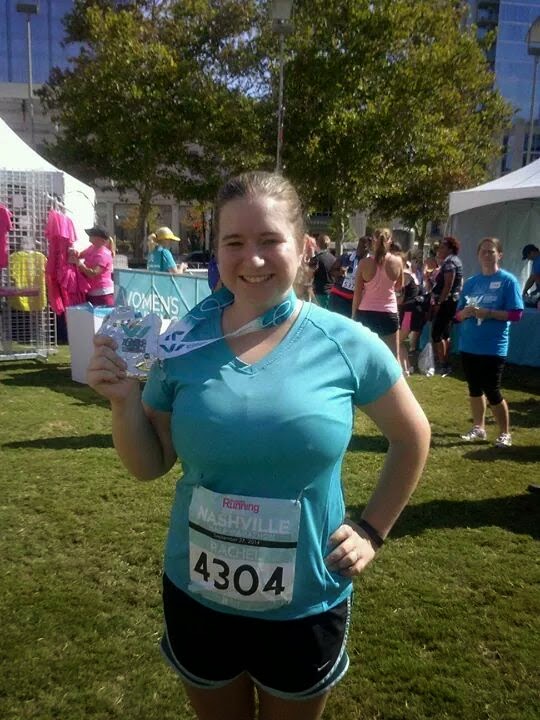 2. Starting a blog! I've always had lots of thoughts and I'm always real good about sharing them. Plus, I can ramble about running stuff and no one gets annoyed! I'm proud of this because it has helped me to not only pay attention to what I'm doing and how I can change, but I've been blessed to meet people who are encouraging and improving me!

3. Got a dog. I never really thought I'd be getting a dog until we had kids because I'm not a self proclaimed "dog person". But we found Wrigley and I think he's pretty cool. Still not a "dog person", but I guess I can be a Wrigley person! 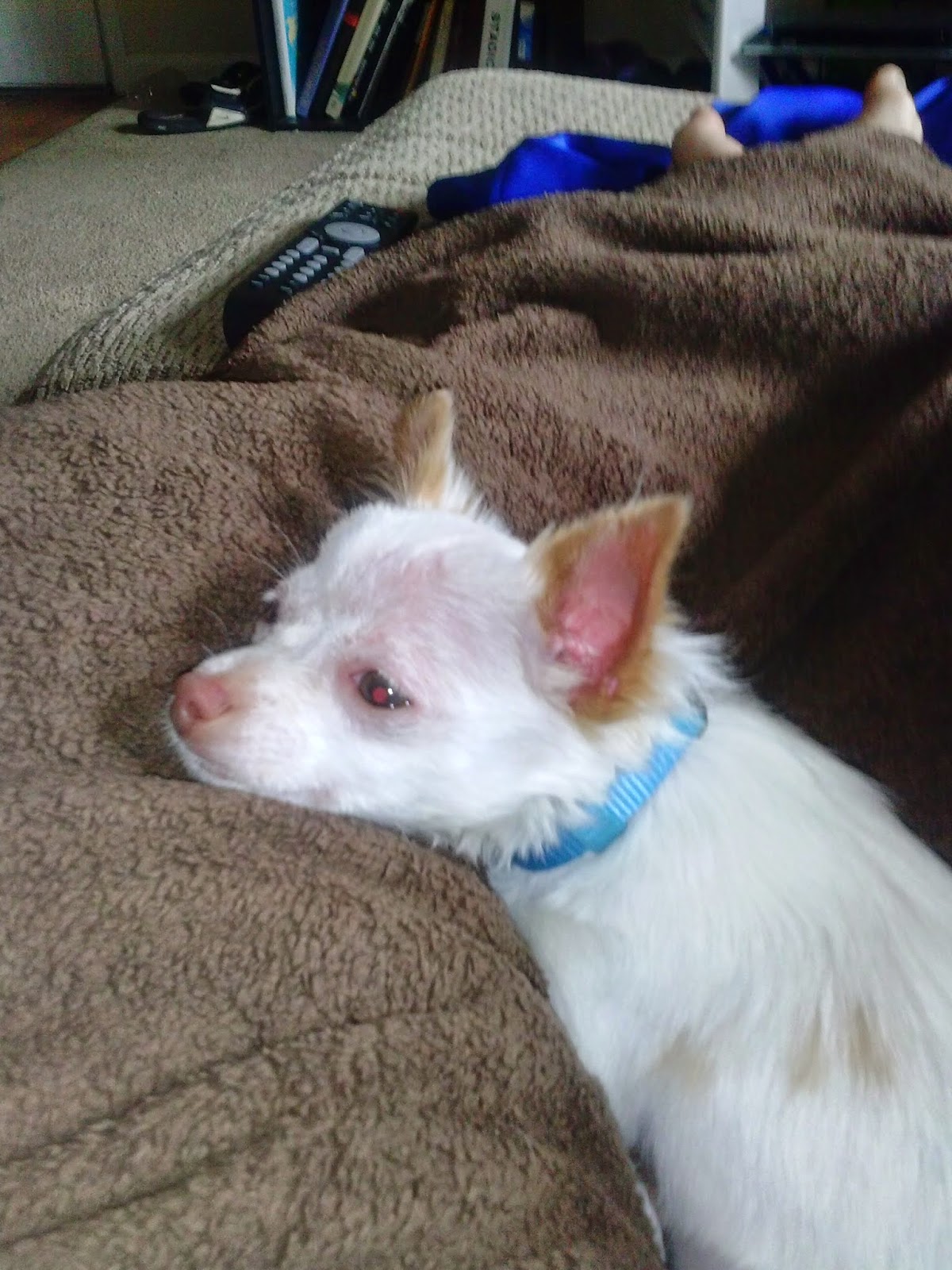 4. Celebrated our one year anniversary in July with a trip to Gatlinburg, TN. I love my husband so much and am blessed by him daily. (On a side note, it'll be 9 years in January since he asked me out) 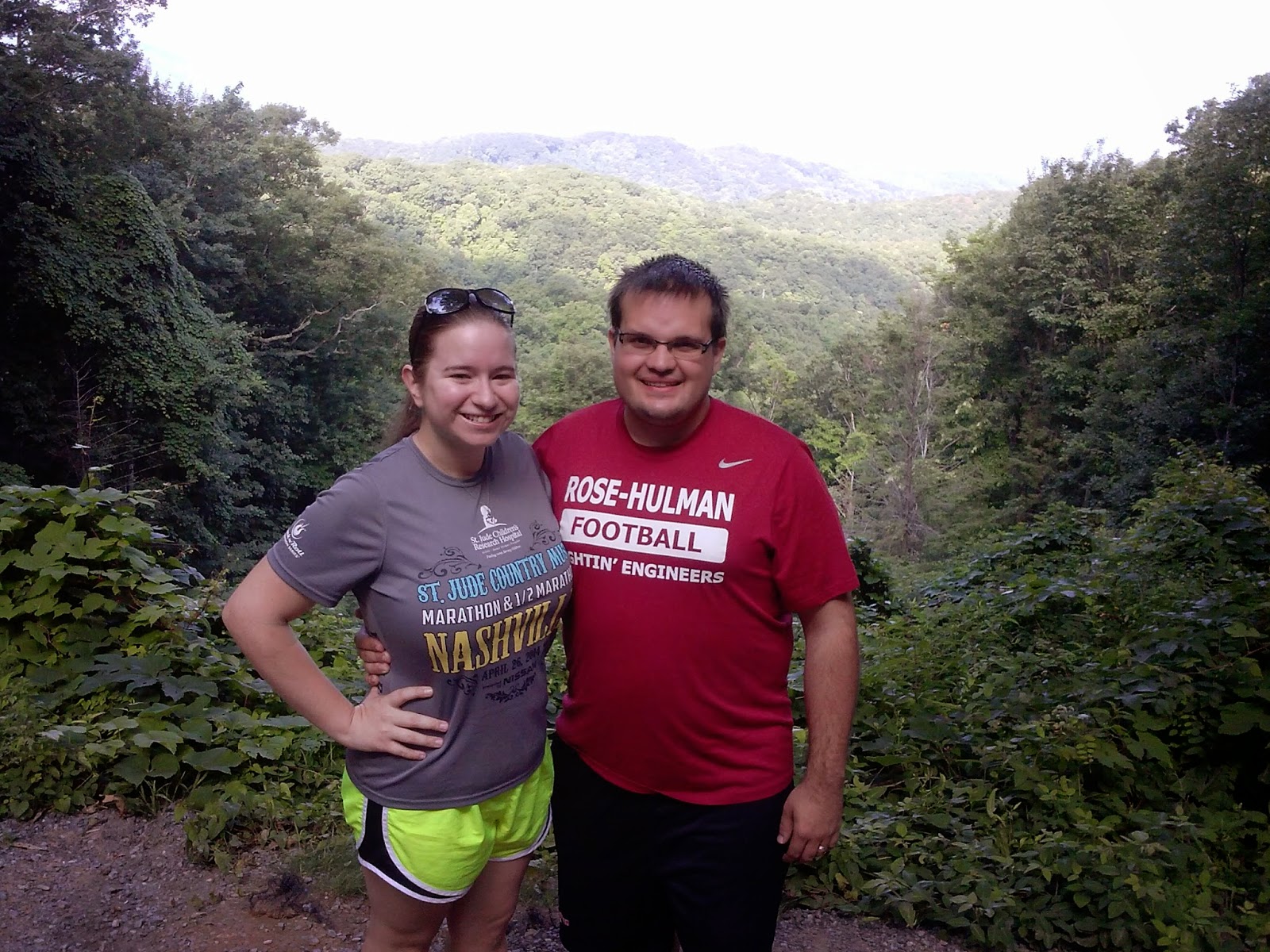 I think it was pretty good year! Looking forward to the new year and new challenges that are waiting for me!

What were your highlights from 2014?